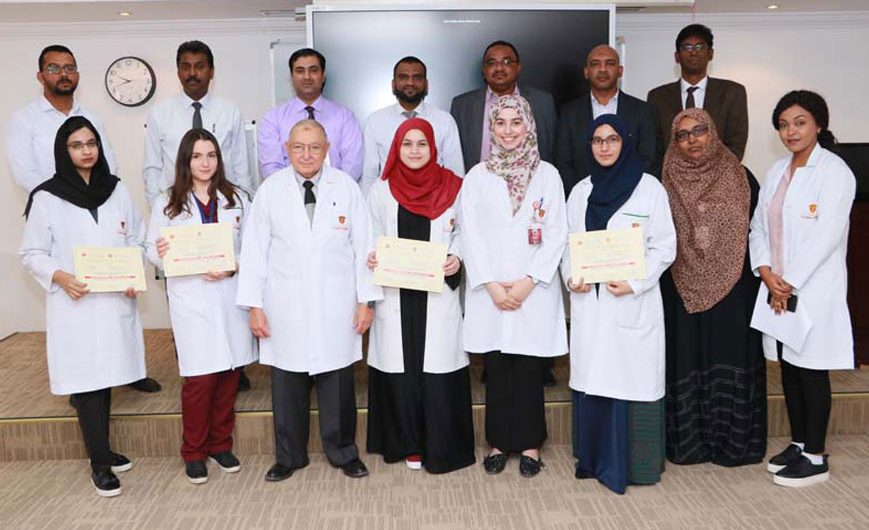 New research on saffron and liver cancer suggests that saffron can significantly inhibit the onset or spread of liver cancer in mice by improving the apoptotic process, preventing unnecessary cell proliferation and its anti-inflammatory effect.

Three generations, hepatocellular carcinoma or HCC, are the fifth most common cancer in the world and the third leading cause of death in cancer patients. Hepatitis B, C, and fatty liver disease, exposure to environmental carcinogens such as DEN, excessive iron intake, and alcohol use can make one susceptible to this deadly cancer. Research in mice shows that saffron extract can clearly play a potent chemical protective against these agents.

A study by researchers at the UAE University shows that saffron, which has already been proven to have antioxidant properties, can well protect the liver against cancer progression and carcinogens such as diethylene nitrosamine or DEN in tobacco, Wes. There are cosmetics, gasoline and processed foods, to protect.

The researchers started the saffron-containing diet at different doses of 75, 150 and 300 mg / kg / day for two weeks before inducing the cancer to mice and continued it for 22 weeks.

The results of saffron and liver cancer research show that a group of mice that received the highest dose of saffron extract were completely immune to the development of cancer cells in the liver. Other groups that started pre-induction treatment also showed a decrease in the proteins that are the primary sign of cancer, and the progression or onset of the disease was much slower.

Amr Amin, who led the study, said: “Our findings show that saffron plays an anti-cancer role by helping to regulate apoptosis or regulate cell death, preventing unnecessary cell proliferation and the anti-inflammatory effect.”

Methods of storage of saffron
مطالعه